Bylogix has been among the Autonomous Driving piooners in Italy, developing the first L4 autonomous driving vehicle based on Nvidia Drive platform in Italy.

A BEV Citroen E-Mehari was used as base vehicle; the electronic and electric architecture of the mass production car was in fact designed by Bylogix, allowing an easy integration of new features. 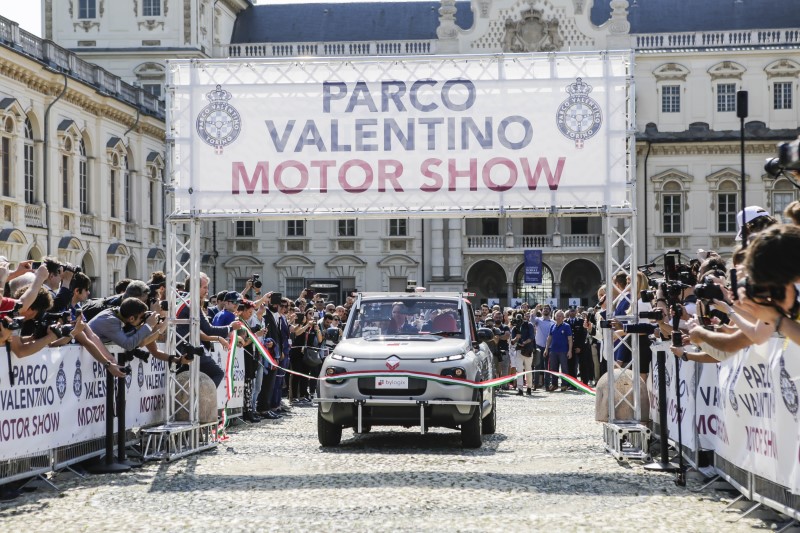 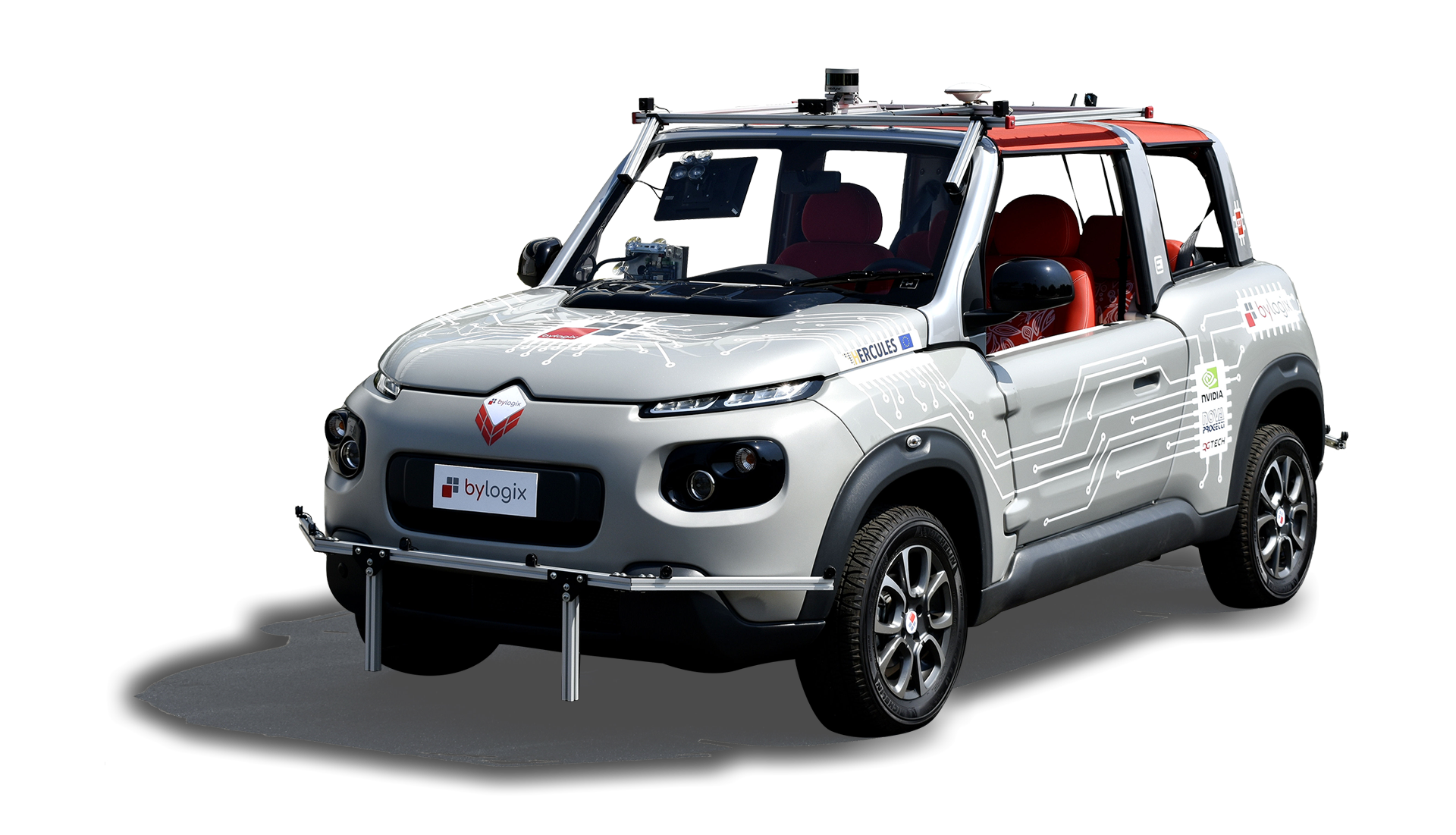 Project included in the 2016 strategic research agenda of the ICT Innovation Pole, funded under the POR FESR 2014-2020 of Piedmont and implemented with the resources of the European Regional Development Fund (ERDF), the Italian State and the Region Piemonte.